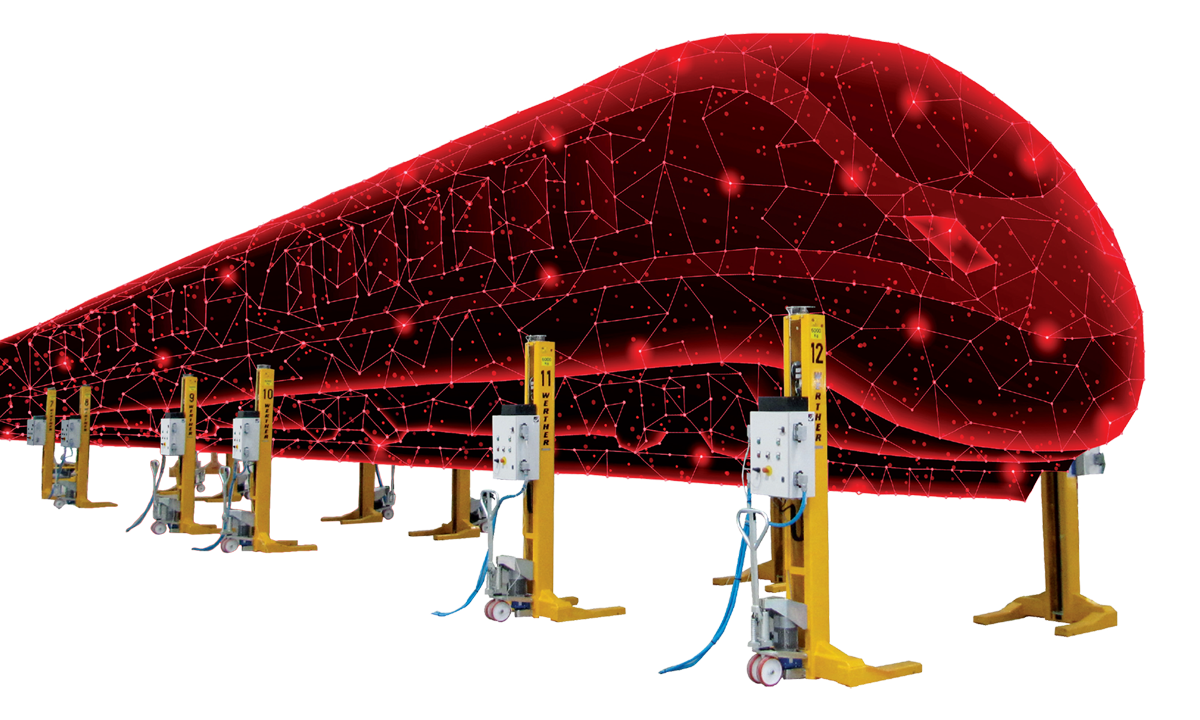 MOBILE COLUMNS
FOR RAILWAY USE

WERTHER Railway mobile columns for railway use are ideal for lifting any type of railway vehicle (locomotives, electric railcars, bi-directional vehicles, passenger and freight carriages, and vehicles for the maintenance of equipment and of power lines, railway turntable ladders, etc.). They can meet the needs of any type of rail vehicle maintenance and repair shop.

The control system, consisting of a wired remote control with a touchscreen, ensures:

Our mobile columns are equipped with a transpallet-type system of movement, which makes them easy to move and offers excellent manoeuvrability, even in tight spaces.

All WERTHER Railway lifting systems are equipped with:

It can be connected to any of the columns in use, automatically transforming it into the system’s command column. The remote control is equipped with a touchscreen with a user-friendly interface, enabling the operator to constantly monitor:

Each lifting system can be divided into modules consisting of a minimum of four mobile columns, making it possible to create a system consisting of two or more separate lifting groups, up to a maximum of 32 columns.

The system’s modularity allows for extremely flexible options in terms of set-up and use. A lifting system consisting of 16 mobile columns, for instance, can be used as a single system, as two 8-column systems or as up to a maximum of 4 separate groups of 4 columns each. In such a case, the groups can be used separately by hooking up multiple POLAR control units.

Mobile bogie-drop tables make removal and reinstallation of wheelsets (simple or motorised) quick and safe, when, for example, they must be transported to maintenance sites.
WERTHER INTERNATIONAL’s renowned expertise in the field of scissor lifts has generated two options:

Both models can be supplied for all principal rail gauges.

Every model is equipped with a control panel inside the operator’s compartment, which, when interfaced with the main control panel, allows the operator to perform all manoeuvres, approaches, and checks in absolute safety.

Two speeds of movement are provided, both in compliance with EN safety standards for the railway sector:

The battery pack has capacity sufficient for an entire shift before charging is required.

Ride-on movement is provided for. As an alternative, remote radio-control can be used. When the operator is riding on board, the “external radio-control” mode is disabled and manoeuvres are automatically performed at the slower speed of movement. 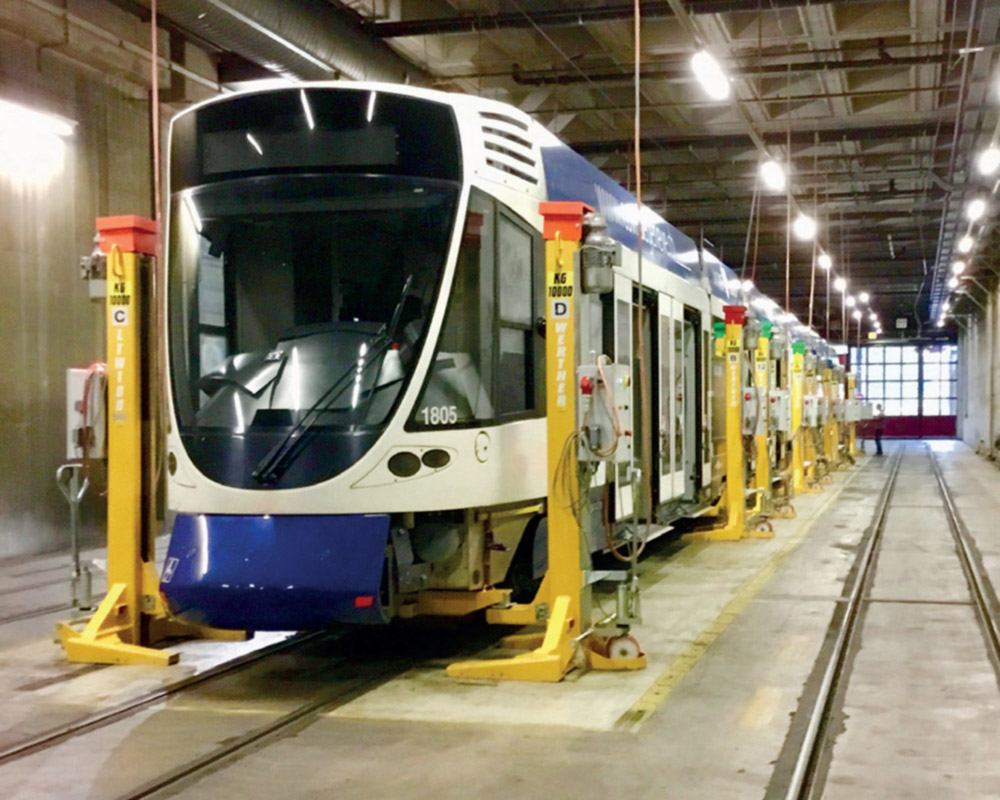 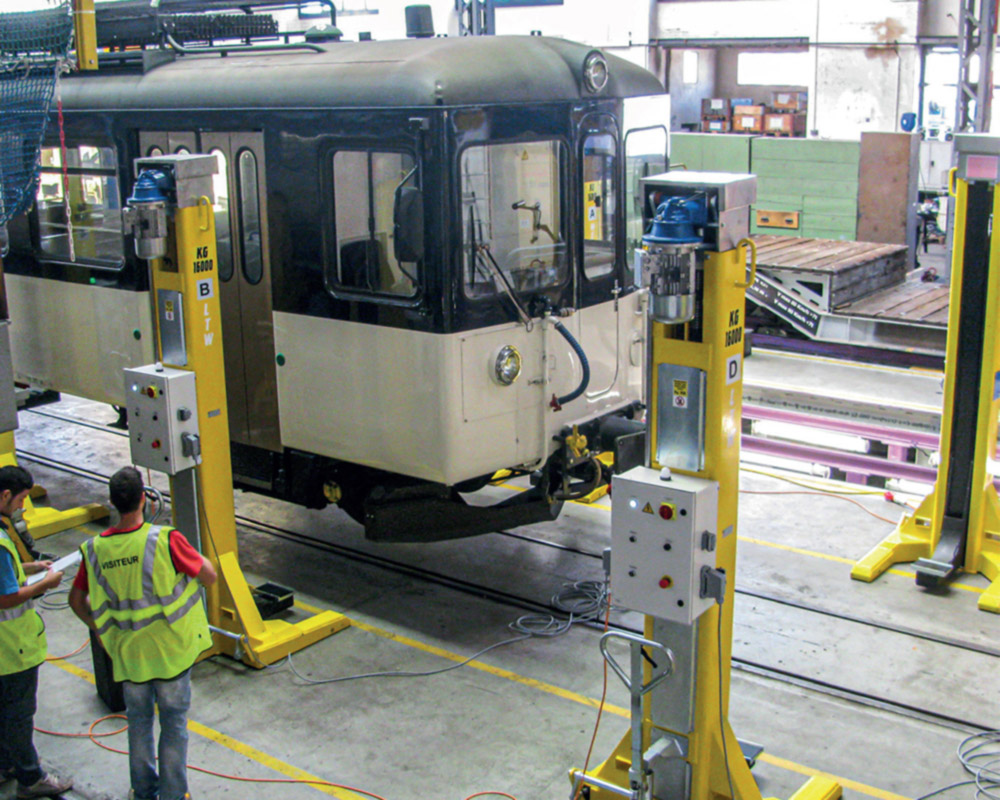 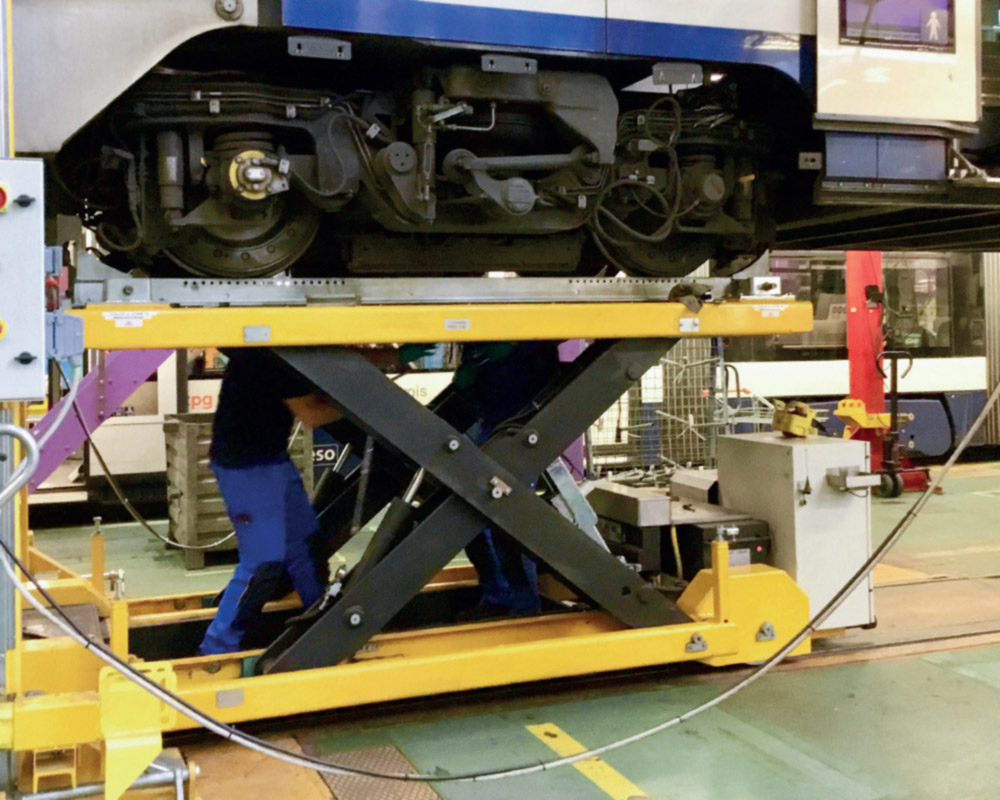 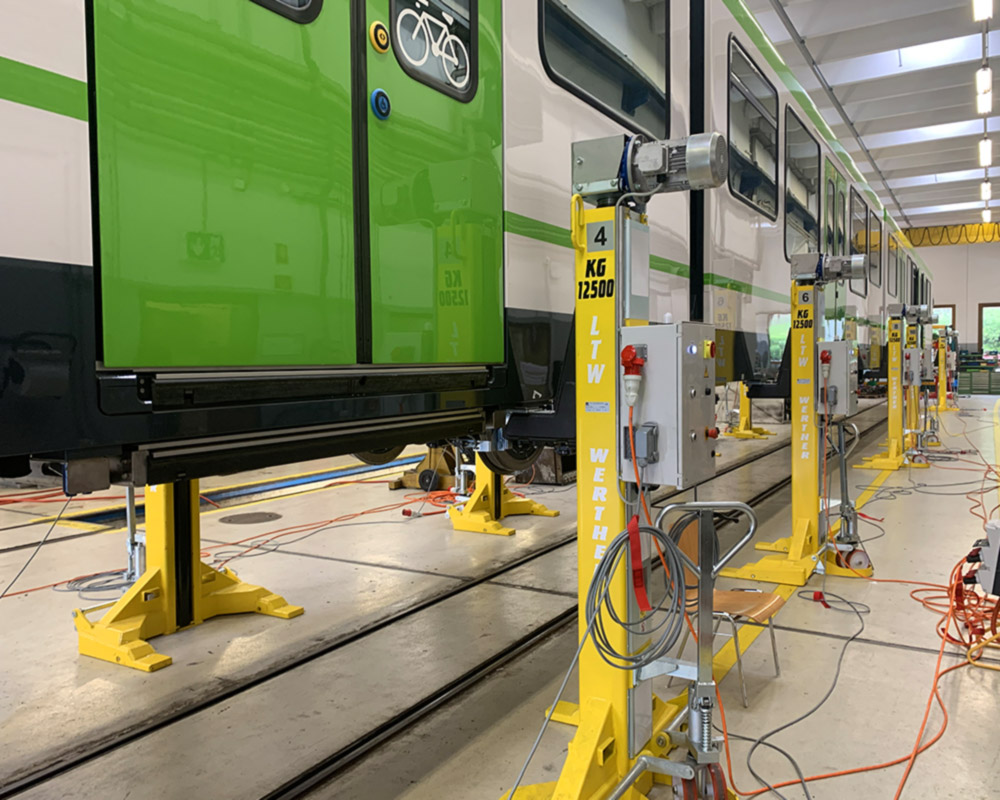 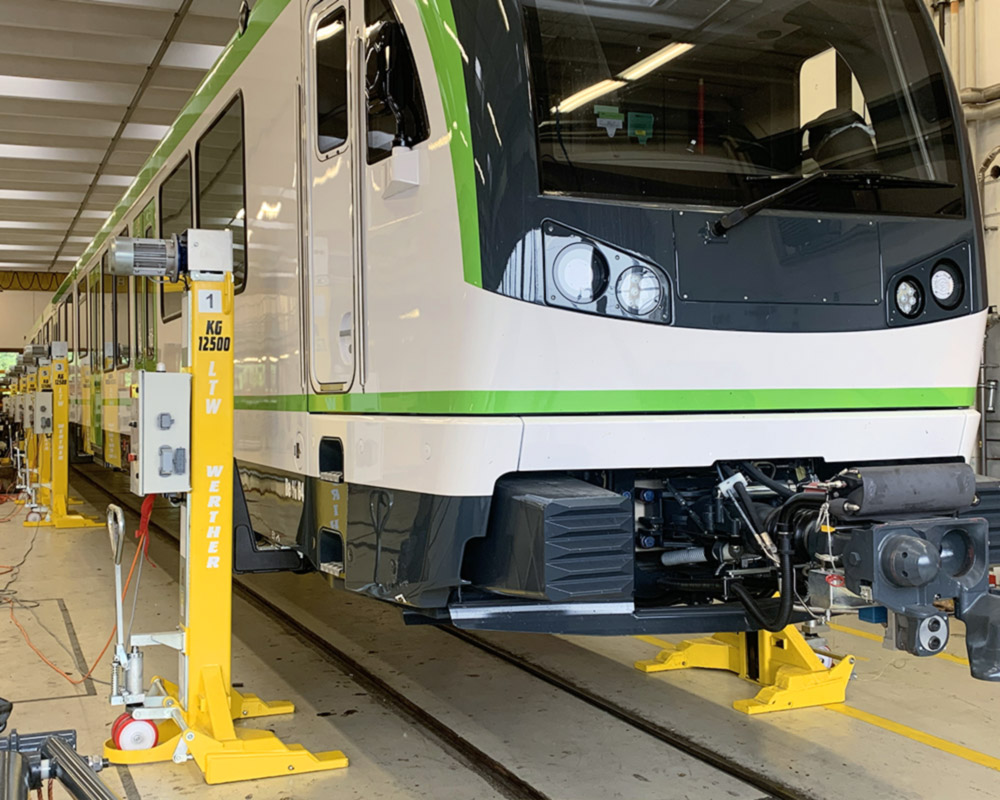 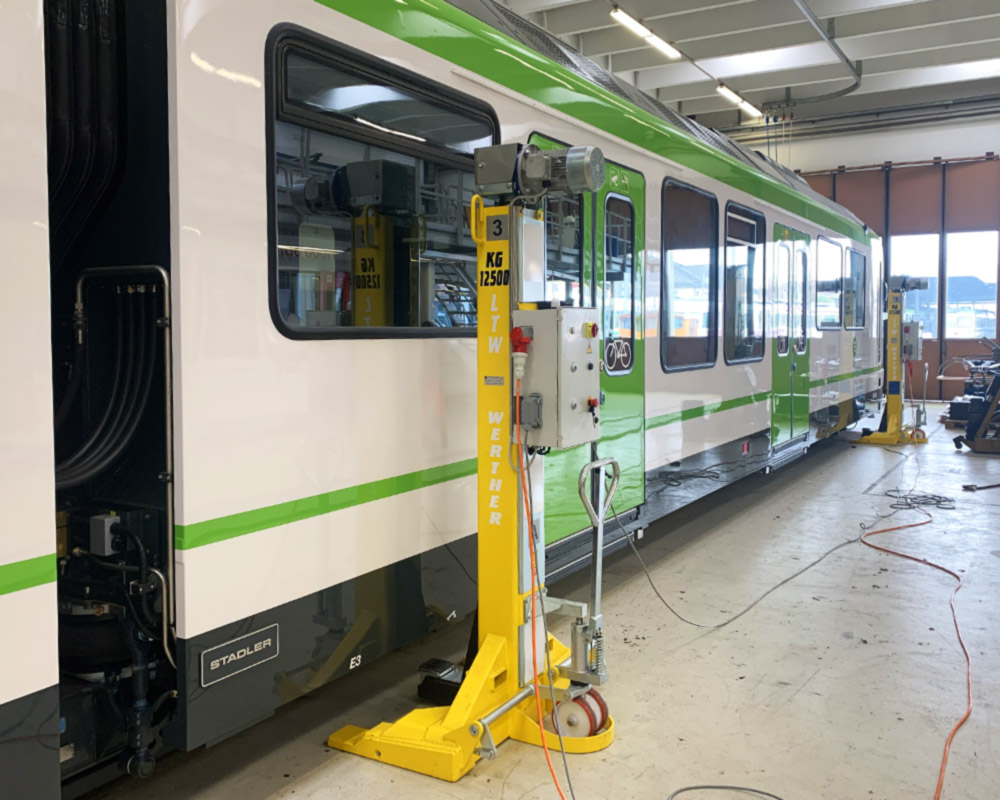 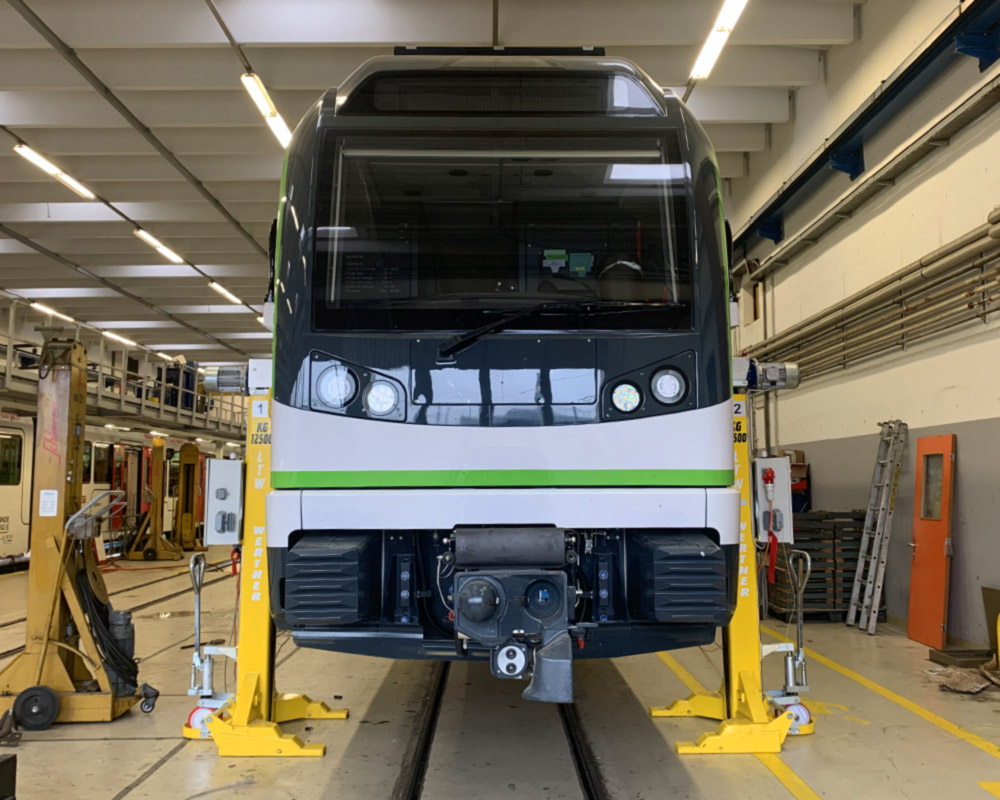 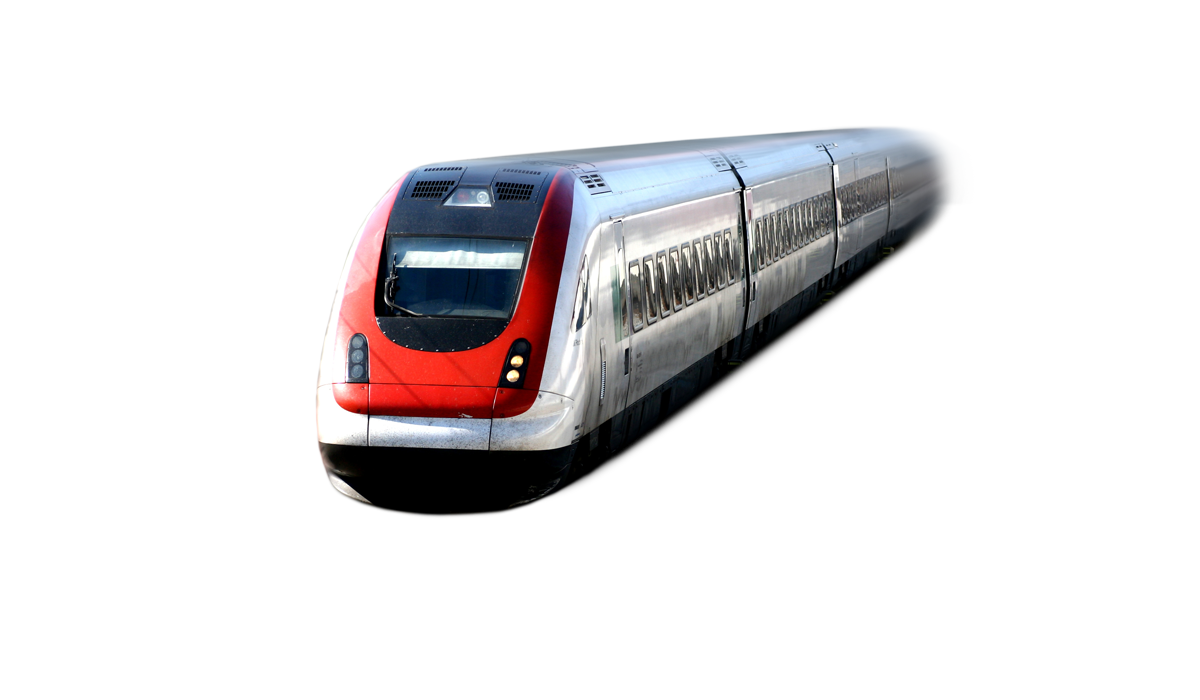 BASE is a multinational group with 600 employees and revenues of 180 million euros. Thanks to the profound connection between our individual brands, the Group vaunts an array of products, services and combinations thereof, thus offering concrete competitive advancement in the sectors in which it operates: Automotive, Motorcycles, Lorries, Agriculture, Railways.

WERTHER INTERNATIONAL has been operating in the lifting sector since 1972. It has been active in the railway sector since 2008, with operations in Europe, Asia and the USA. The WERTHER Railway business unit designs, manufactures and maintains lifting systems compliant with European Safety Standards (ENs) for rail vehicles.